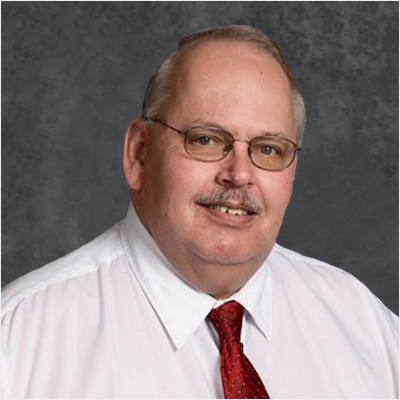 Rev. Randy Moser,
Senior Pastor
First off, I would like to thank all of you for the cards and good wishes that you have given me for my birthday and for Pastor's Appreciation Month. Just like the two men on the old Bartles and Jaymes commercials of the 1980's, I also would like to say, "Thank you for your support."

We find ourselves now entering the month of November, and our hearts turn to thoughts of Thanksgiving and of how much we are truly blessed. I'd like to share a devotional written by Greg Spencer that he had posted on his Cyber Church webpage. It is one that he shares with his own family each Thanksgiving.

The pilgrims sailed to America in 1620. They were delayed by various problems before they finally set sail, but finally arrived at what would become Plymouth Colony on November 21. I took a month for the 102 passengers to unload and begin to build shelters for themselves. Soon, they were overcome by sickness brought on by the harsh winter weather, and 46 of the original 102 died.

One day in mid-March the following year, a lone Indian named Squanto appeared in their settlement. He had learned English during his capture in England, returning just before the Pilgrims themselves arrived. He adopted the colony, as his own village had been massacred while he was away. He taught them how to plant and hunt. They were very successful that first summer, and the fall harvest provided more than enough to see them through their second winter. They were so grateful for not only Squanto, but also to the blessings of the God whom they trusted to provide, that the governor declared a day of thanksgiving in October of 1621. Nearly 90 of Squanto's fellow Indians arrived with him, bringing game to share. The pilgrims shared the produce from their gardens, and the feast lasted for three days. God was good.

But there is more to this story-something that we don't often hear about. One month later, a second ship landed with 35 more colonists, but with nothing brought with them-no food, no tools, nothing. Celebration turned to a somber appraisal that the colony would have to go on half rations if they all were to survive the winter. They survived on a daily ration of 5 kernels of corn each! But thankfully, no one died of starvation.

The next spring, the colonists realized that they were going to need to grow at least twice as much to feed everyone, but that summer, a drought withered their crops, and their hopes. A call to fasting and prayer was instituted, and the next day, showers began, which lasted for 14 days. The crop produced a surplus, and a second Thanksgiving Day was planned. The Indi-ans were again guests of honor, and this time 120 of them joined the colonists in the celebration. Again, they hunted and brought with them venison and turkeys.

But the first course served at the meal that day was an empty plate with 5 kernels of corn on it-to remind each of them of how they got to this time of celebration.

And I think that we too need to begin our Thanksgiving meals in this way—if it is not possible to share the five kernels of corn, let us each consider our empty plates, and be thankful for all that with which we have been blessed, as well as praying for those who do not know the blessings of food and shelter. May this be the true center of our celebrations this year, lest we should forget the source of all that we have, through the grace of God.